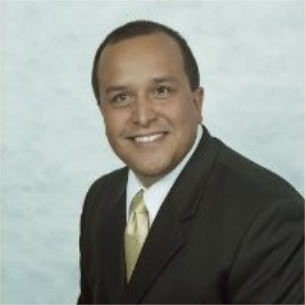 Nicholas relocated back to Santa Barbara County in 1992 after attending UCLA, where he completed his Bachelor of Arts in Economics.  Later in 2003, Nicholas attended the USC Ross Minority Program in Real Estate.  The Ross Program provided the inspiration that motivated Nicholas to focus on the finance and acquisition of rental properties.

Nicholas started working on the central coast in 1993 when he joined American Savings Bank in Santa Barbara.  Nicholas then transferred to the Santa Maria Branch.  Nicholas worked 15 years in Santa Maria with Washington Mutual, Goleta National Bank, Countrywide Home Loans, Community Lending, and Valley Mortgage.  Nicholas has been the Branch Manager of HighTech Lending in Lompoc for the last 12 years.

As a Board Member of the Santa Barbara Rental Property Association Nicholas works with local and state elected officials to ensure proposed legislation and regulations fairly represent the interest of rental property operators and preserves the private property rights of owners.

Nicholas presently resides in Lompoc with his wife Maria.   Nicholas and Maria have three daughters Brianna, Bianca, and Neveah.  On any given weekend you might find Nicholas enjoying our local beaches and trails or volunteering on a local community project.